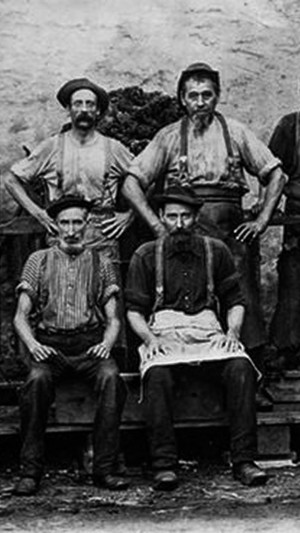 Inspired from Gold Rush Era in 1848 in California. An important event in the history of the United States that attracted a hundred thousand of miner and prospector to San Francisco to seek for a lucky charm from the gold rush. As a blue-collar worker that works at the dangerous place, the miner needs high durable wear which supports their works. On 1853, Levi Strauss emigrates to Gold Rush in San Francisco and opens Levis Strauss & Co to fulfil that problem. Levi Strauss opened a dry goods store and sell jeans for the miner that loved for its characteristic that stronger than traditional fabrics before. Since that time, the western rugged style born as an impact on today's trend that comes from the miner. Leather and Denim has been crowned as the main material that has been worn by the miner to support their works.

The work ethics and internal culture that intended to the miner was inspiring our product value. The spirit of their passion for hard work to seek that gold and the precious stone was something that we want to deliver through our products. The process of extracting the core quality of our product through daily use become an extra value for those who use rugged goods product from Diggins Company. 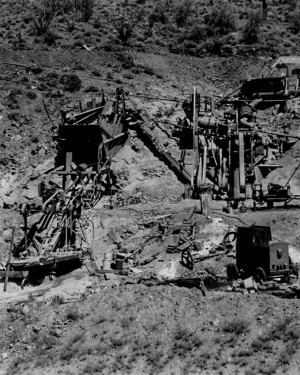 “All Creation is a mine, and every man a miner.” - Abraham Lincoln

The word “Diggins” was taken from a verb called digging that means extracting and find something from removing earth. The noun diggings itself means a place where the miner has been placed to mining to seek for gold, ore, precious stone, silver, etc. That word has been the most inspiring noun that we found to create the name of Diggins Company
Every product of Diggins Company itself was analogous as a place or area of mining process which there are something precious and perfect inside the product as a goal from the process that our user work for to seek and extract the core quality of our rugged goods through daily use. 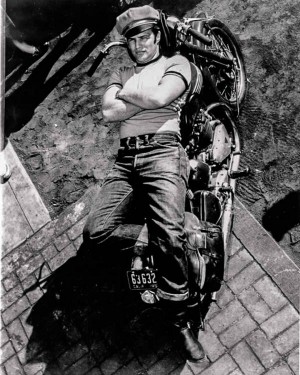 The meaning of rugged was defined as clothes that represent a truly tough and unnecessarily fashionable which means that they are supposed to protect the wearer and to be durable. "Rugged" could be read as meaning either "coarse" or "tough”. The rugged style trend itself has been shift extraordinary; where it was worn by the miner because of the functionality, worn for the symbol of rebellion, until it was entered to pop culture from the western and it was spread to all corners of the world until it became globally. For nowadays, the rugged style was acquired by a group of people who loves the vintage western style, and slowly it becomes a trend of fashion until the end of the 20th century. At the beginning of the 21st century, people have adopted the vintage western style back again from the 1950s era and becoming a trend until now.
The aesthetic vibes for those who wear rugged goods are about the process of finding the core beauty at the product itself. The definition of beauty for the rugged goods in terms of denim and leather goods is called as fading and patina that appears through daily use. Diggins Company offers the value of magnificence within the rugged style through the quality of the product and multi-experience in the using of our daily rugged goods.
Last edited by AndrewPrW on Wed Aug 07, 2019 11:57 am, edited 2 times in total.
Boolbuluan liked this 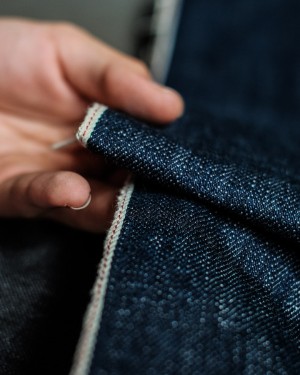 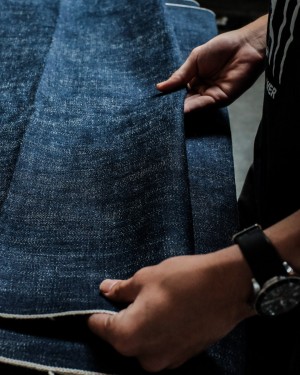 Different types of denim offer different types of quality and process. We also serve the fine quality of denim that has been acquired to the market as one of the best qualities in denim fabrics industry. Here’s the place you can extract for, and it is heavyweight selvedge denim, with a different detail that we provide to our users. 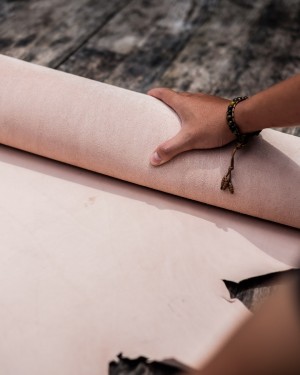 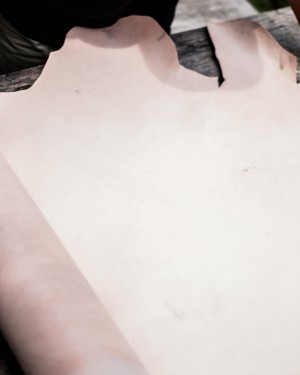 This kind of leather is known because of its unique characteristic, it will produce patina through the daily uses and treatment. To provide the best place to mine, we also serve the best quality of local vegetable tanned leather. As we pay attention to the process, the best output that comes from our supplier represents the best experience to the mining process. 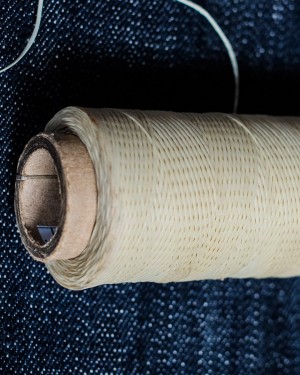 Supposedly, Moccasin Thread is one of the best options to stitch the leather product as it’s known for its durability. When some people seek for something perfect, definitely they may be looking for the best one. Of course, in a condition to provide you with the best experience, we provide the best thread for our products.
Last edited by AndrewPrW on Mon Sep 09, 2019 9:28 pm, edited 1 time in total. 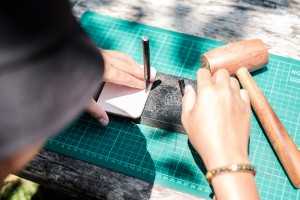 We all know how the making of common leather goods, but some of our articles made a new and different process just to give you the new experience while interacting with the product. The best scene of our work in the process that we want to highlight is about stitching. Never ever thought that this is too easy to make, but you will know the whole different things about this. For the first time, we made a rugged accessories that combined denim and leather with hand-construction. Give a lot of appreciation to the craftsmen that made it so hard through our trial and error. And finally, the core process is the most significant things about our construction that we want to deliver it to our users. All hail to rugged miner union and the precious place to extract the core value of daily rugged goods. 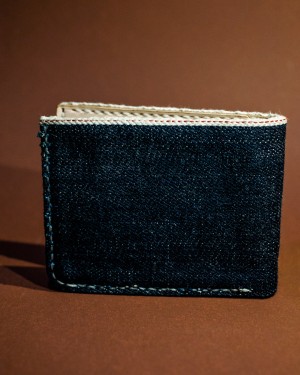 Back in the past, Arizona was a great source of gold which attracted many prospectors. The peak was in 1863 after Weaver and captain Joseph R. Walker discovered Rich Hill which could produce $ 100,000 gold per day in the first few weeks. Our first signature article designed to be your daily rugged short wallet.

Available at Tokopedia and Marketplays 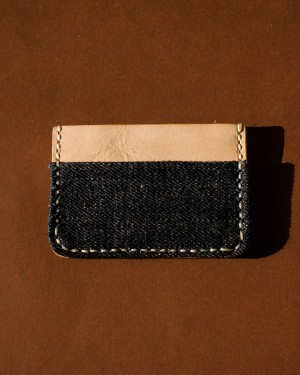 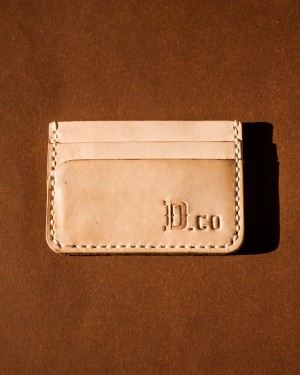 Inspired by Bingham Canyon Mine as one of the largest mines in Utah, USA. It was discovered in 1848 by Bingham Brothers and recognized as one of the largest man-made excavations that produce the most copper in the world. Here's our first cardholder article. We're providing you with a simple cardholder with a rugged design
.
Material:
-Local natural vegetable tanned leather
-20oz selvedge denim
-Moccasin Thread 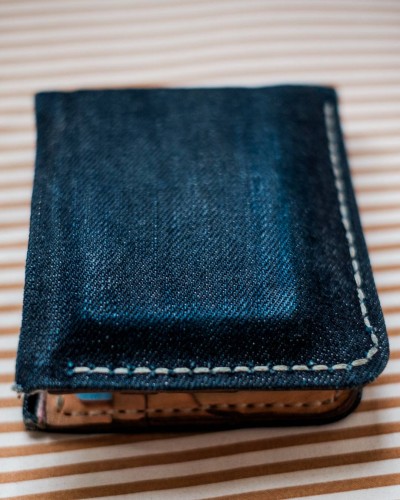 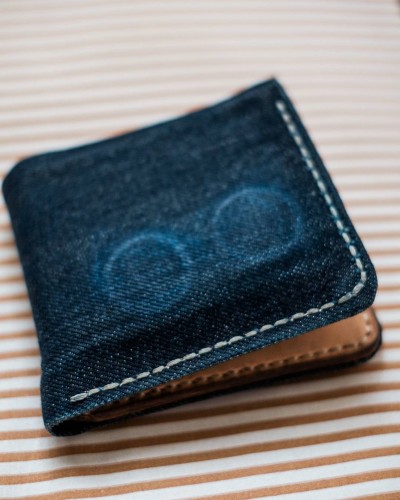 Miners always keep the hard work to find something special every time they work, because that always been their job to find something precious. Rugged miner union as well, keep working hard to find the core quality of rugged goods, which is the fades that every denim head wanted. The fades of denim are always special, distinctive for every person, and have a lot of story through daily usage.

Here’s some record from our rugged miner. Look at some fades of the denim wallet that makes the wallet looks so special. The rugged miner who found this fades has worked for the last 6 months in their daily usage of this wallet and always keep going to find the fades again and again. You guys may be wondering why did the rugged miner never stop trying to find the fades? Because the fades give an absolutely special experience and always satisfy all the miner when they finally find it.

So are you just want to stand there and just watch the other miner find the precious things or you want to join us to find something special through our daily rugged goods?
In frame: Arizona (6 months of usage) 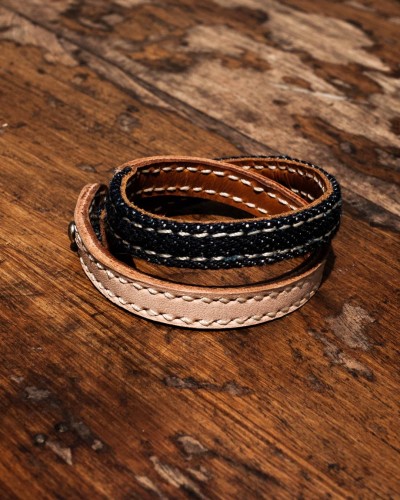 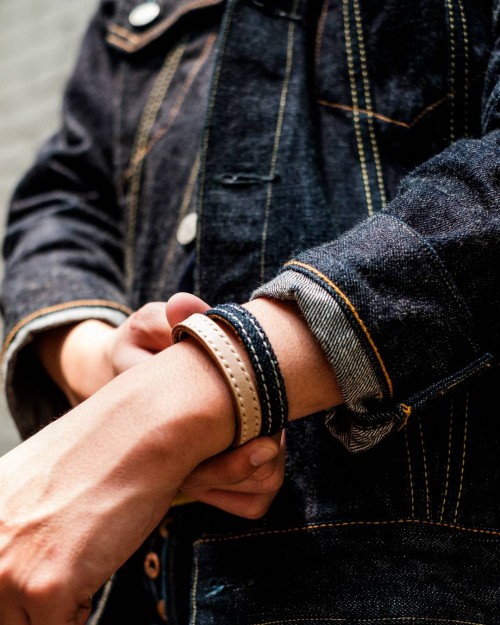 Our first batch of constructing the mining place has finally released. We proudly present you the denim and leather men’s bracelet, named by the famous mining site in Nevada, Goldstrike. Ladies and gentleman, we present to you, Goldstrike 3.0 that gives you a new style of bracelet that combined denim and leather to your hand and must be had by all denim head to complete your rugged style with our rugged accessories
.
The name Goldstrike is taken from one of the resourceful gold mines in Nevada. Founded by Atlas Minerals in 1962 and managed by Barrick Gold Company since 1986. Goldstrike could produce 30.000 gold ore every day making it one of the largest gold mine in North America.
.
Materials:
-Local Finest Vegetable Tanned Leather (1.8mm)
-20oz Redline Selvedge Denim
-Nylon Thread
-Stud Button

Here are some record of our miners which use Arizona 1.0
Spoiler! : 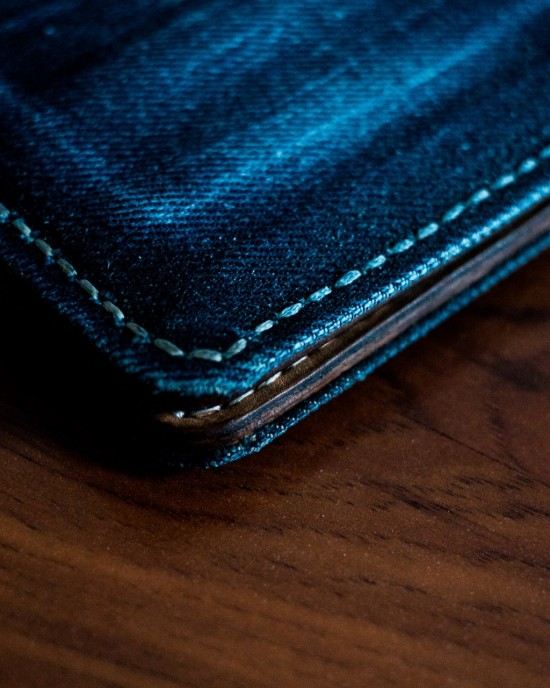 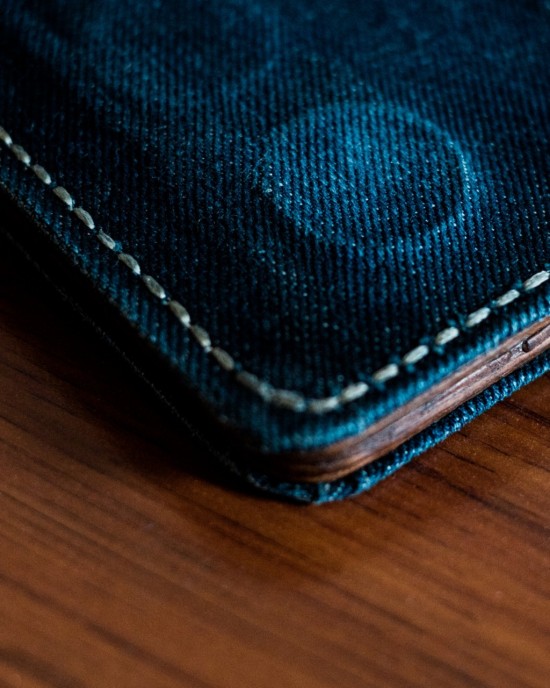 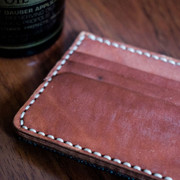 Fading and patina are like a trophy for rugged style lovers, just like a miner who struggles to dig in a mine to get a gold. Fade and patina make denim and leather look more attractive and also provide an interesting experience for users. Curious with the results of fading and patina of our products? Here are some results from Arizona 1.0. 12 months of use with leather treatment. Arizona 1.0 still available on our Tokopedia.

Join us now as our rugged miner to find out and feel the experience of extracting our rugged accessories through daily usage.
Last edited by AndrewPrW on Tue Oct 08, 2019 5:04 pm, edited 2 times in total. 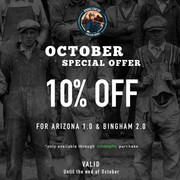 Diggins Company gives a 10% discount for Arizona 1.0 and Bingham 2.0 through our Tokopedia
Grab it fast before the offer expired, the offer remains until the end of October.

Reply
Return to “Local Brand”
25 May